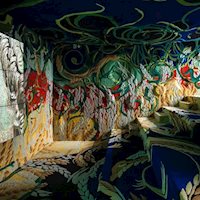 The bronze statue of the young athlete Apoxyomenos 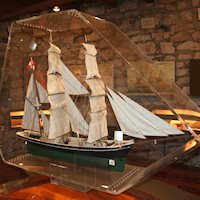 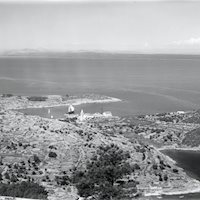 After the Second World War II the palace was nationalized and lost its function as a tourism facility. At first it was used by the Craftsmen Association; from 1961 the palace housed the National University works until 2007 when the building was last restored to become the seat of the Lošinj Museum. 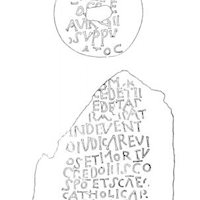 The Archaeological collection of Osor

The Archaeological collection of Osor 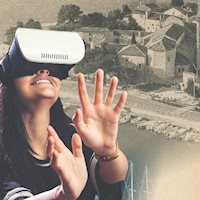 OSOR TIME MACHINE - A NEW DIMENSION OF THE PAST

Get your VR headset and enter a new dimension of the past by visiting 11 locations in Osor !

Autumn on the island of Losinj